4 hacks to help teachers learn from the GCSE period

Year 11s all around the country have officially begun to sit their GCSEs. The exams mark years of teaching – most of which you will have provided. However, just because the pupils’ education may soon be coming to an end doesn’t mean that yours has to as well. Instead, you can learn a lot from the tests and the way in which your students respond. This knowledge should come in handy when it comes to improving on the results in the next school year. With this in mind, here are four hacks to help teachers learn from the GCSE exam period.

The dialogue doesn’t have to end just because teaching hours are coming to an end. After all, there’s still everything to gain from sharing a post-exam conversation with one of your students. You can try to gauge information from them, such as whether they could have done with additional revision or more preparation. The answers to these questions could potentially steer your teaching methods for the next 12 months and beyond.

The exams usually bring hours upon hours of invigilation – most of which can feel like its taking its toll on teachers’ sanity. Rather than let these blocks of time just pass you by without any benefit, try observing your pupils when they’re in action. Pay attention to how they respond to pressure, the order that they attempt the questions and the ways that they cope with the exam conditions.

Anyone who’s been teaching in the UK for some time will know that every year there are different obstacles for students to overcome. For example, these days many pupils can struggle to write at speed because they’re so used to typing on a computer. Every year there will be different hurdles – and it’s up to you to get your head around which ones might reoccur next year.

Last but not least, be sure to analyse the success and failures of the exam period as they occur. Don’t wait until months down the line when they’re not fresh in your mind, but instead act when you can remember all the finer details. Perhaps several pupils arrived late because they considered the timetable to be unclear. This would be an issue you could work towards eliminating in future.

The time is valuable

The GCSE exam period isn’t a time for teachers to sit back and relax because they’ve done their job. Instead, it’s an opportunity to learn, progress and begin preparing for the year ahead. Whatever you do, don’t let it pass you by without gaining from it. 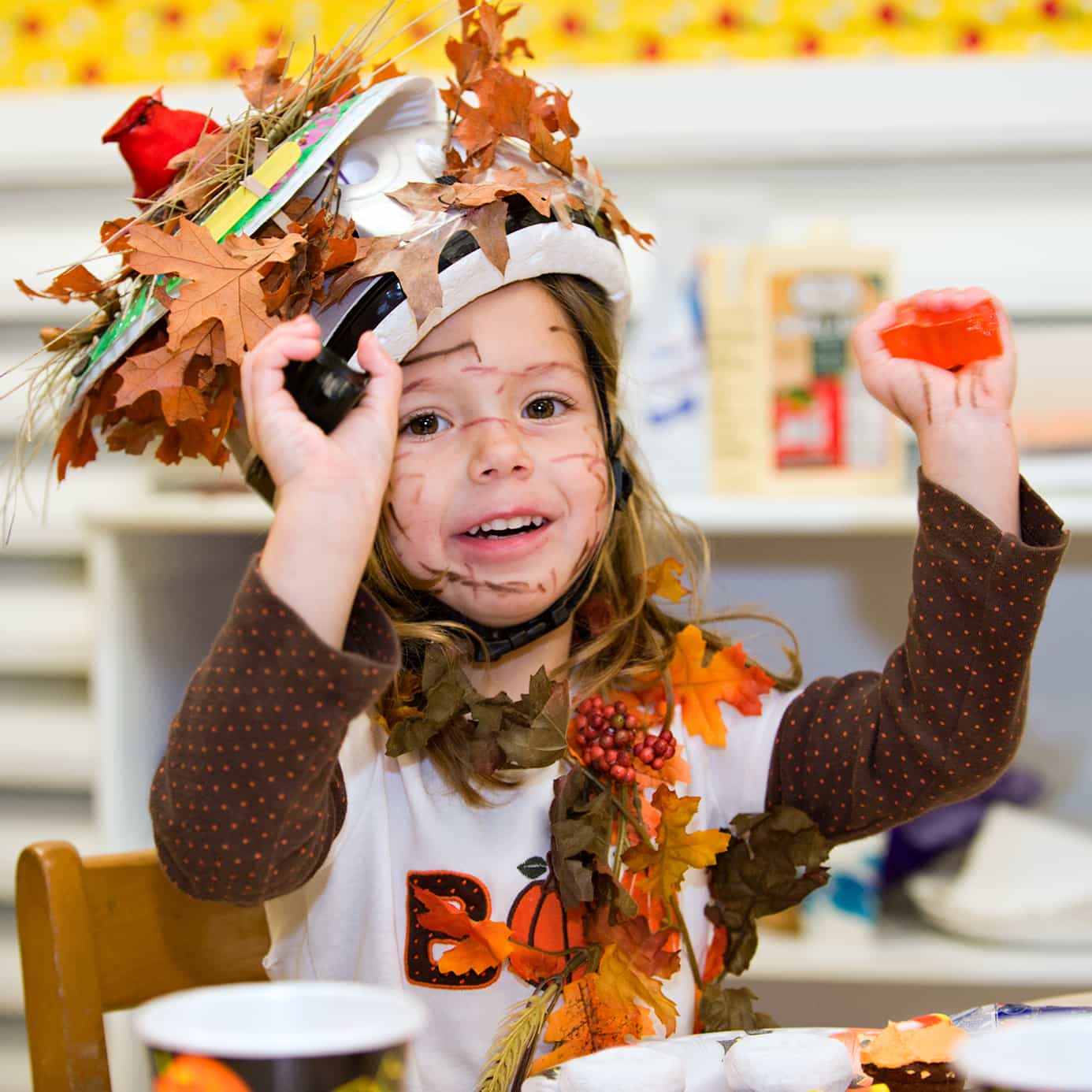 Teaching Hacks for a Happy Halloween

Oct 20, 2017 | Posted by Impact Teachers
Like many events, it comes around once a year and it is every teacher’s responsibility to think of...
END_OF_DOCUMENT_TOKEN_TO_BE_REPLACED

Your teacher has been pinged - what next?

Sep 15, 2021 | Posted by Nathan Alexander
It was going to happen eventually. A teacher has been pinged and has to self isolate. Someone has...
END_OF_DOCUMENT_TOKEN_TO_BE_REPLACED

Your teacher has been pinged - what next? (October-December Marketing Activity)

Feb 14, 2021 | Posted by Nathan Alexander
It was going to happen eventually. A teacher has been pinged and has to self isolate. Someone has...
END_OF_DOCUMENT_TOKEN_TO_BE_REPLACED