The UK is becoming a world-leading hub for education technology

Education in the UK has long been driven by a desire to innovate. If Brits were not such a polite lot, they would tell you with pride about the many contributions British academics, schools and universities have made to the world of pedagogy. Yet today, a new era of innovation is in full flow within the British education system, and few people have really noticed. In 2014, a new computing curriculum was introduced by the then coalition government, and the result is a quiet technological revolution in Britain's schools.

The world of 'Edtech'

'Edtech', or education technology, is one of the newer portmanteaus to be heard on the streets of London in the last several years. British educators have long been on the lookout for innovative ways to capture and keep the attention of their ever-more technologically savvy classes of pupils. The response from the UK's budding technology sector has been enthusiastic in the extreme.

Some of this technology is physical - think of the Raspberry Pi, the world's most basic computer. Created to help educators in less developed parts of the world to harness the power of computers, this no-frills computer has turned out to be a great success closer to home as well. Just one year after its launch, there were at least 200,000 Raspberry Pi computers in use in British schools. The physical simplicity of the Pi helps teach children to see computing in a more pared-down way and provides an engaging and effective route into teaching problem solving, coding (and good old-fashioned play).

The possibilities for future pieces of computing hardware are exciting, but it is in the arena of software that Edtech is really racing ahead. Unconstrained by the economic inhibitors of manufacturing and distribution costs, apps are being developed in their thousands by an army of new technology companies, many of them congregating around London's East End 'Silicone Roundabout'. Apps for improving students' revising, organising and memorising abound. So do others to help teachers bring technology into the classroom in new ways.

Plenty of these new educational apps are trying to answer the question of how to engage students who have grown up in a world of digital and social media. One wonderful answer to this question is 'Pobble', an application designed to give young aspiring writers an online audience. Set up by a teacher to inspire his students, this app and others like it are going with the grain of students' technological ways of interacting, not against it.

Other applications are designed to solve the specific problems that their creators found themselves facing in the classroom. Revision apps created by university drop-outs, homework organisers developed by students who struggle to keep tab themselves and deadline assistants for Britain's many last-minute children abound.

Creating a new way of teaching

Together, these and other technologies are giving teaching in the UK a welcome new toolkit. Perhaps the most exciting side of the story is how nurturing the environment is for this type of innovation in many parts of the country. The power of channelling students' interests instead of trying to kerb them has not gone unnoticed in Whitehall, where government ministers are always on the lookout for exciting new ideas for teaching in the UK. The government's 'nod' to technology goes beyond the new curriculum, and beyond even their commitment to supporting the new Edtech sector. There has also been a significant shift towards a greater diversity of schools, especially at secondary level. The result is an environment quite open to new ideas and innovation.

Teaching in the UK from abroad

Teaching abroad is always an exhilarating experience, and a chance to not only teach the new generation of another culture but also to learn from them. While some cultures offer a chance to experience a more traditional or idiosyncratic culture of pedagogy, teaching in the UK offers a glimpse of an education system trying to put itself at the forefront of teaching. This is especially true of teaching in London, where a uniquely international and resolutely modern teaching and learning environment has taken hold.

One other aspect of the UK's Edtech revolution is worth noting. The fusion of technology inside and outside the classroom represents a step into the unknown, and the UK's employers and universities are watching with interest. Through several decades of education with a focus on critical thinking and the individual, many British students have learned to operate in a very different way to their more regimented and disciplined forebears. The possibilities of teaching this new generation through technology will certainly bring challenges, but they also bring the prospect of truly exciting new ways of teaching and learning. Never has the future shape of British education been harder to predict. And that's where the fun really starts. 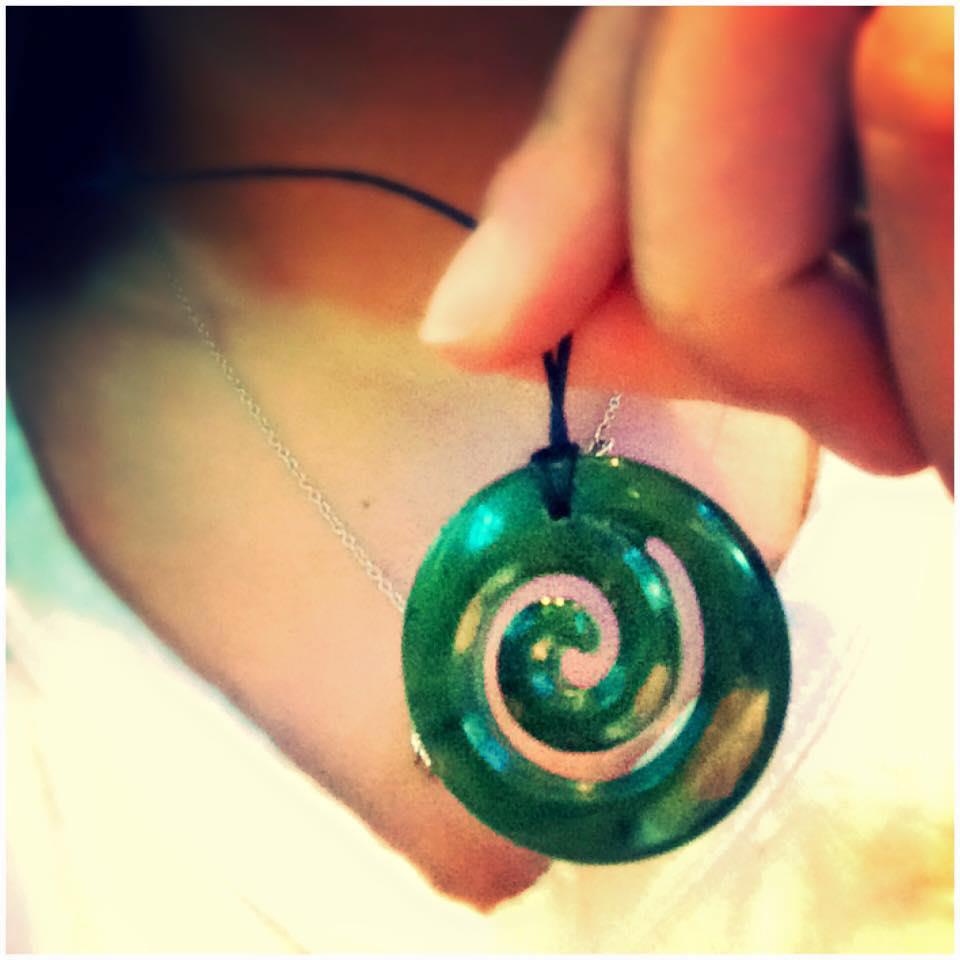 The infinite influence of teachers