It’s a sad fact that bullying is still an issue in most schools. While admittedly strides have been taken to combat the problem in recent years, kids victimising each other can still be a day-to-day occurrence in both primary and secondary schools. If you’re currently teaching in the UK, you will no doubt feel an obligation to tackle the issue. This isn’t just because it will make your classroom a more pleasant place to be, but also because bullying can cause poor attendance and bad grades. With this in mind, here are several ways that you can tackle bullying in your school.

Familiarise yourself with the school guidelines

All schools usually have a zero tolerance policy on bullying. However, if you delve deeper into the guidelines you should begin to understand exactly where your school stands on the matter. The rules can sometimes vary quite a lot – with punishments like expulsion, suspension and detention for anyone caught bullying. Sometimes the school’s reaction depends on the nature of the bullying, such as if it’s verbal, physical or long-standing.

There are strict teachers and there are relaxed teachers – then there’s pretty much everyone in between. Whichever side you fall on, you really need to let people know that you won’t stand for bullying under any circumstances. The best way to do this is by stating your stance as soon as possible. Usually, this will be on the first day of term when you meet a new class for the first time. If you’ve already missed this moment, there’s nothing to stop you from doing it during your next lesson. Basically, it’s better late than never.

Of course, you need to practice what you preach. It’s one thing to tell your pupils that you won’t tolerate them picking on each other, but it’s a completely different matter to put this into action. Therefore, you should make a point to be rather forthright at the first sign of any possible bullying, even if it could just be teasing. If you don’t, you only run the risk of it escalating further.

You may have an idea of what constitutes bullying. However, it’s vital that you remember that things have changed quite a lot since you were at school as a student. Yes, there will still be more obvious acts such as one child hitting another. But bullying can actually be much more complex in this day and age. In fact, most tormenting actually takes place on social media platforms such as Twitter, Facebook and Snapchat. Once you have a firm understanding of how bullies are targeting their victims, it should provide you with more of an opportunity to prevent it.

Bullying can go on for weeks, months and sometimes even years in some circumstances. But why is this? Well, many children will suffer through the harassment if they feel that they can’t speak to someone about it. Therefore, you should introduce an open-door policy where your pupils can talk to you when they’re being bullied. Remind them constantly and hold drop-in sessions on lunch breaks. From this initial talk, you can begin to take action.

Seek help from others

No one is saying that you should lead a campaign against bullying on your own. Instead, you shouldn’t hesitate to get other staff members involved if you think it will help resolve the matter. You should also inform more senior members of staff – such as form tutors and head teachers – as soon as possible. After all, two heads are better than one.

Parents and guardians should hopefully be horrified to learn that their child has been bullying others. However, you should still re-affirm just how much their co-operation is needed in the situation. Likewise, the parents of the victim will also appreciate being kept in the loop. This is imperative, even when the victim insists that they don’t want their mum and dad to know what’s been going on.

Don’t forget, bystanders – even those who protest their innocence – are still embroiled in the bullying if they’ve sat back and watched it happen. You should let these children know that you’re disappointed in their actions and possibly enforce punishments if you feel it fit.

You may think that a conflict between two pupils has been put firmly into the past once you’ve intervened. However, it’s very easy for issues to reignite if you don’t monitor them. Therefore, every now and then you should talk to the pupils who were involved to make sure that the bullying hasn’t once again reared its ugly head.

Beat bullying once and for all

You should hopefully find that incidents of bullying in your school subside if you closely follow these top tips. It won’t be the most simple task you’ve ever accepted; however, it will surely be one of the most rewarding.

Apr 19, 2016 | Posted by Impact Teachers
Sadly statistics shows that most pupils, at some point in their education, have been bullied at...
END_OF_DOCUMENT_TOKEN_TO_BE_REPLACED 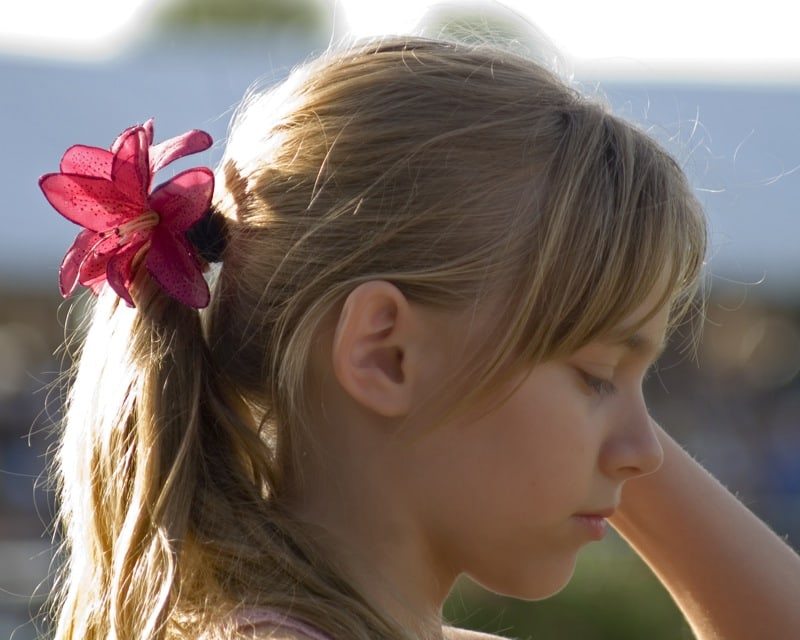 Teaching hacks to help tackle bullying in the classroom

May 30, 2017 | Posted by Impact Teachers
Bullying in schools is nothing new. A child perceived as weaker or in some way different from his...
END_OF_DOCUMENT_TOKEN_TO_BE_REPLACED

The changing nature of bullying - face to face to cyber