You might not have thought that in your teaching job you would have to deal with social media. But
it’s playing an increasingly large role in the lives of young people, and part of teaching jobs is
supporting them through challenges.

We could all probably do with cutting down on our screen time - whether that be scrolling through
social media or binge-watching tv shows. Screens aren’t all bad, and the phone, TV and computer are
essential to the ways we live, work and relax. But for young people, the effects can be risky. Multiple studies have demonstrated a link between social media use and mental issues such as feelings of depression and anxiety.

Here are just a few of the ways screen time can have a negative impact:

Social media can make us feel isolated
‘Fear of missing out’ (FOMO) is real. This widely used term describes a feeling of intense anxiety that
arises from feelings of not being included in desirable events or experiences. With entertainment
media and the many social media platforms, there are so many opportunities for a young person to
compare their real life with someone else’s carefully curated highlight reel. This comparison can lead
to feelings of isolation, inadequacy and loneliness.

Social media can affect body image
Being exposed to unrealistic beauty standards through the media is not a new issue. It is however an
issue that is becoming increasingly complex with the growing use of social media. At one time, a
heavily edited image may have been professionally photoshopped and presented in a glossy
magazine, which although damaging, still maintained an element of separation from real life. Today,
anyone with a smartphone can drastically change their appearance in photos. Young people are not
only comparing themselves to celebrities in the media, but also with their peers and even with
edited versions of themselves. There has been a sharp increase in the number of young people with
eating disorders, which may be knottily tied up with this sort of imagery.

Screens can affect sleep
Research suggests adolescents who heavily use social media are going to bed later and experiencing
higher rates of poor sleep quality. Checking social media before bed can disturb night-time routines
and stimulate the brain, in turn making it harder to fall asleep. Notifications during the night can
then wake people up, enticing them into repeatedly checking their phones, resulting in disturbed
sleep. We know that there is a strong correlation between sleep quality and mental health and it is
important to understand the way social media use can impact this. The relationship between social
media, poor sleep and negative mental health outcomes has been explored in various studies.

Tech increases exposure to graphic content such as self-harm
Globally, around 17% of adolescent’s have engaged in self-harming behaviour. An even more
shocking revelation is the age at which this process begins. The average age in which a young person
is first exposed to self-harm content online is just 11 years old. Exposure to this content is worrying
as it can normalise harmful behaviour - and is of particular concern when it is viewed by a young
person who may already be struggling with their mental health.

It is important to remember that this virtual world is not going anywhere. Luckily, there are things
we can do as teachers to offset the harmful effects and explore the potential opportunities

Mental Health and Wellbeing in our schools

Sep 19, 2019 | Posted by Impact Teachers
Mental Health and wellbeing are popular topics of discussion in staffrooms across the UK. There is...
END_OF_DOCUMENT_TOKEN_TO_BE_REPLACED 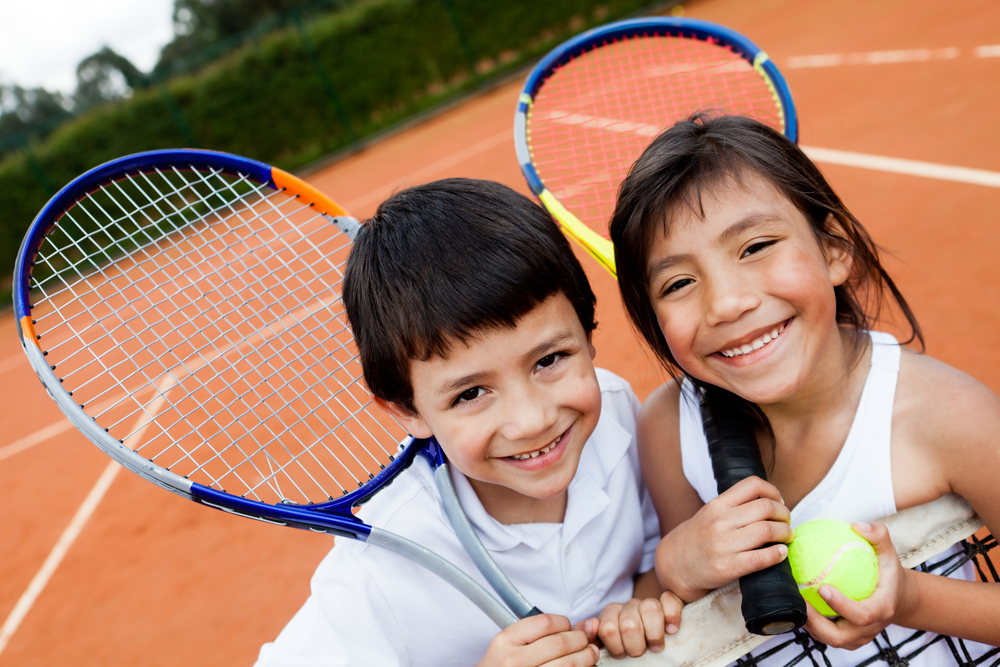 The benefits of organised competitive sport for developing young people

Oct 31, 2022 | Posted by Impact Teachers
Teaching jobs in the UK don’t just involve literacy and numeracy. Your job as a teacher is to...
END_OF_DOCUMENT_TOKEN_TO_BE_REPLACED

The benefits or organised competitive sport for developing young people

Oct 31, 2022 | Posted by Impact Teachers
Teaching jobs in the UK don’t just involve literacy and numeracy. Your job as a teacher is to...
END_OF_DOCUMENT_TOKEN_TO_BE_REPLACED