How to teach pupils about the monarchy

The recent death of Queen Elizabeth II has made the world pause. And for some young people it may have posed the question: “what does the British monarchy do?” Thankfully for you as teachers, there are resources out there to teach your students and pupils about this topic.

Teaching about the monarchy is a great way to look at cross curricular project learning and bring together subjects such as history, politics, geography and religion, as, regardless of your views on a monarchy, they have certainly shaped the country.

Here are a few of our favourite teaching resources about the monarchy.

The Royal website unsurprisingly has a lot of info about the royal family and Britain’s monarchy. It has recently been updated with more about Queen Elizabeth II and the future for King Charles and the Queen Consort, as well as the role of the royal family more widely.

The reigning monarch is head of Parliament, and the relationship between the monarchy and government a complicated yet fascinating one. Best to go straight to the horse’s mouth! Your UK Parliament offers free and flexible support for teachers, community groups, and home educators to spark engagement and active citizenship. Packed with resource packs, video and advice guides it’s a great hub for learning. You can even book a free educational visit for your school, or an online workshop if travelling to London is out of reach.

The New York Times recently published a lesson guide on the life and legacy of the late Queen. With visual prompts and discussion points it’s a great starter for exploring her reign, and what will happen next.

Queen Elizabeth II was Britain’s longest reigning monarch. But many came before her - 18 since 1603. This fab resource from Teaching English brings together lots of information about the royals, and some of the quirks they have such as two birthdays.

We all know what’s happening next, but what about where it started? Check out the British Council for a lovely video of the late Queen’s ascension and coronation, for a glimpse of life back in 1952.

It’s also important to keep on top of the news. Over the coming weeks and months there will be lots of talk about the future of the monarchy, and the role it plays in both Britain and the Commonwealth, so make sure you are tuned in. 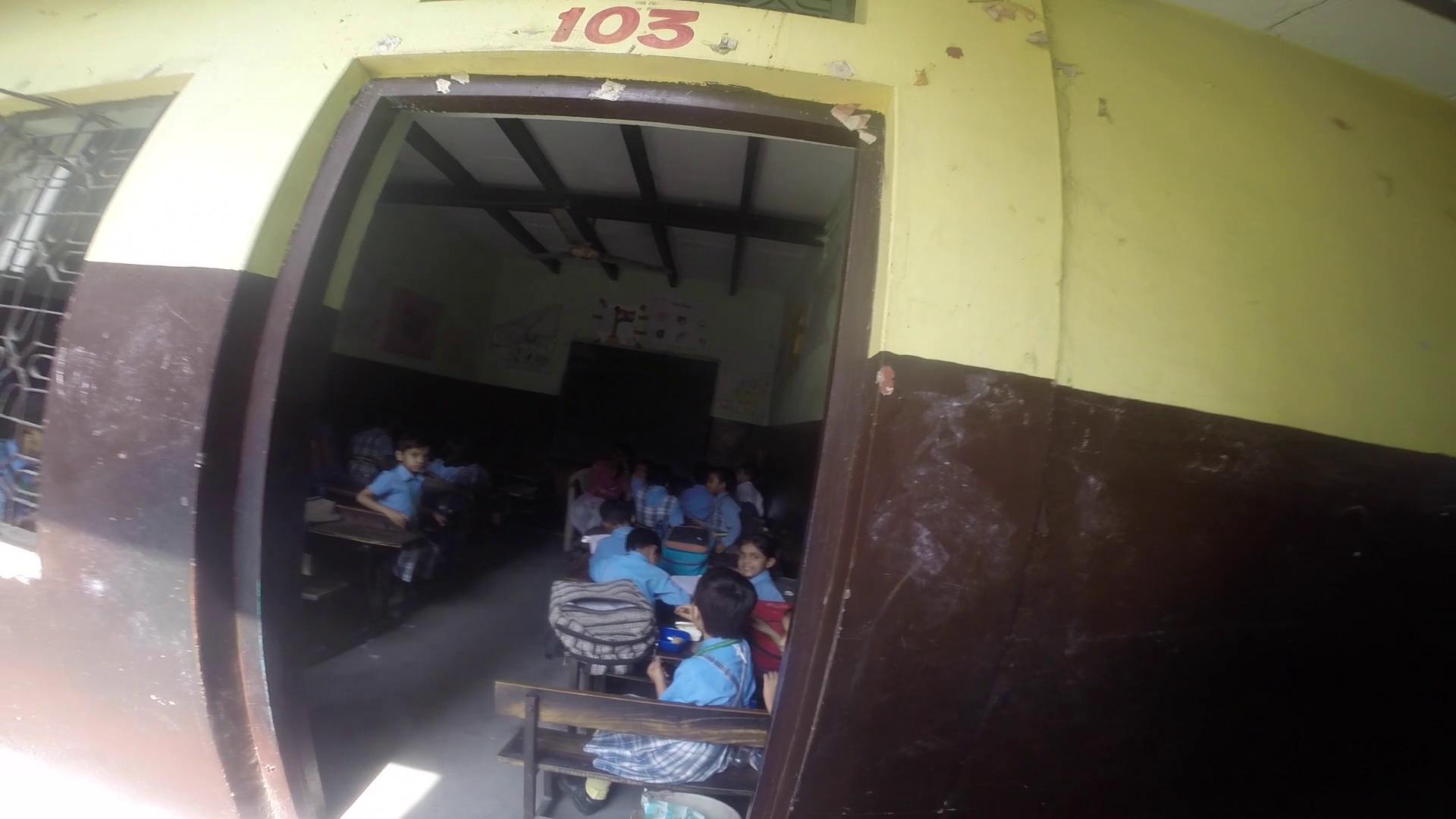 Jul 28, 2015 | Posted by Impact Teachers
Today everyone was up bright and early pumped and ready to go. Unfortunately a prominent figure...
END_OF_DOCUMENT_TOKEN_TO_BE_REPLACED 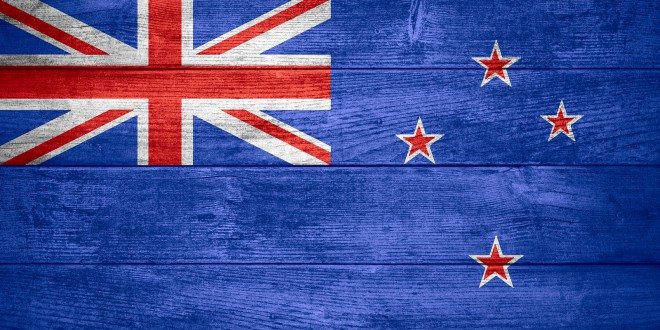 NZ to the UK

Mar 18, 2016 | Posted by Impact Teachers
Back in 2011 I decided to make a significant change in my life and travelled to the UK in the...
END_OF_DOCUMENT_TOKEN_TO_BE_REPLACED

The infinite influence of teachers