Impact Teachers Oct 28, 2014 9:40:00 AM
Overseas Teacher Training Trips
teachers
Programmes
Oct 28, 2014 | Posted by Impact Teachers
So after my slight hiccup as trip photographer (deleting all the photos from the first day) I am back on track and made up for the lack of those photos by taking an extortionate amount!
My day started at 6:10 when my alarm went off after only a few hours of sleep due to lovely jet lag. We got ready and went downstairs expecting to eat breakfast quickly and head off by 7:15 but we were slightly delayed as our taxis were rather late.
I was with 'group 2' today which has two members, Nicola and Katelyn, both primary teachers that work for Impact.
As soon as we set off we realised that the area we were going to was quite different to what we had seen so far... along came the culture shock we had been expecting and in some way hoping for.
I really felt like we saw the real Delhi today and it was certainly different. The poverty is definitely extreme and the lifestyle is completely different to what we are accustomed to. I'm actually having a really hard time explaining it. I think coming is the only way to understand what it is like. 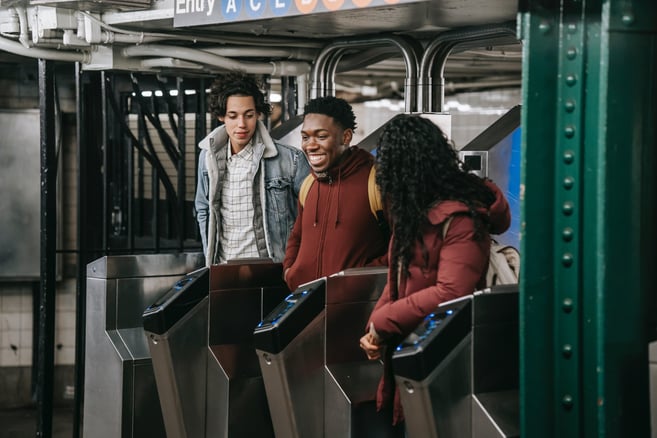 We started at a school called BR Modern with a very eager head teacher who took us round on a tour before getting us quickly into the classrooms!
I managed to see quite a few different age groups and some very cheeky chaps who loved the camera.
The school was quite basic and the desks are about as wide as a skinny bench, just as wide as my hand. 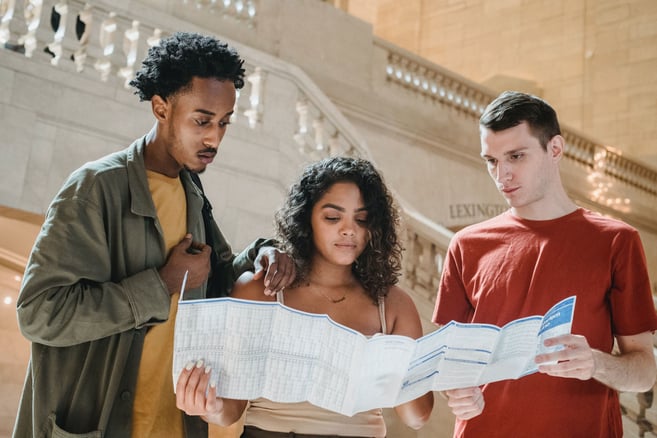 We then set off to Little Star Public School which was quite a contrast. Their budget was a bit more it seemed when we walked in and saw a flat screen TV and computers. The school was also a lot bigger and they had a big outdoor area.
Their teachers were very keen there and we really did see some great potential and again the kids were just too cute! After that we still had time so our guide took us to see a government school which is quite different to the schools we work with. It was a secondary school and most classes have about 80 students in each with one teacher, girls in the morning and boys in the afternoon.  We got there in time for the boys assembly in which Nicola was thrust upon the stage and spoke to the thousands of kids.
We then headed to meet up with all the others for the training seminar which was focused on 'learning objectives'. Although the turn up wasn't the best it could be, the ones that were there were certainly enthusiastic.
Heading back to the hotel we saw a completely naked man wearing only sandals and our driver seemed to be playing a game of chicken with all the motorcyclists.
I realise that I am beginning to write so much that I am probably verging on having only my immediate family members reading these entries but there is just SO much that happens in a day!
Maybe it will be less interesting and eventful tomorrow but I have a sneaking suspicion that is not possible in India!
Share:

Oct 27, 2014 | Posted by Impact Teachers
We started off our journey in a very slight panic with Beckie, one of the teachers getting stuck...
END_OF_DOCUMENT_TOKEN_TO_BE_REPLACED 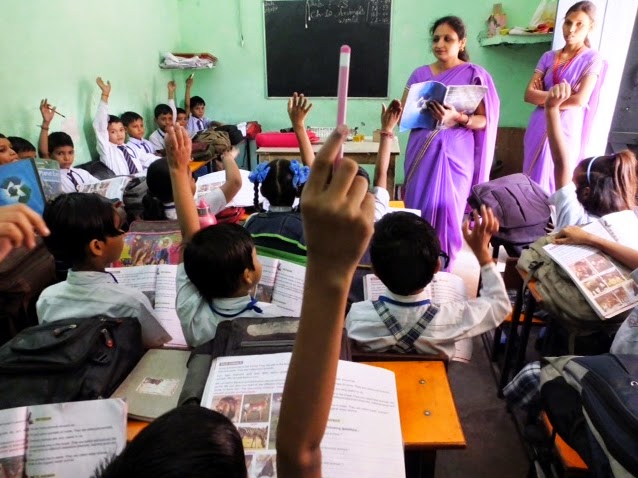 Nov 4, 2014 | Posted by Impact Teachers
Well today was a bit of an eventful day...
END_OF_DOCUMENT_TOKEN_TO_BE_REPLACED 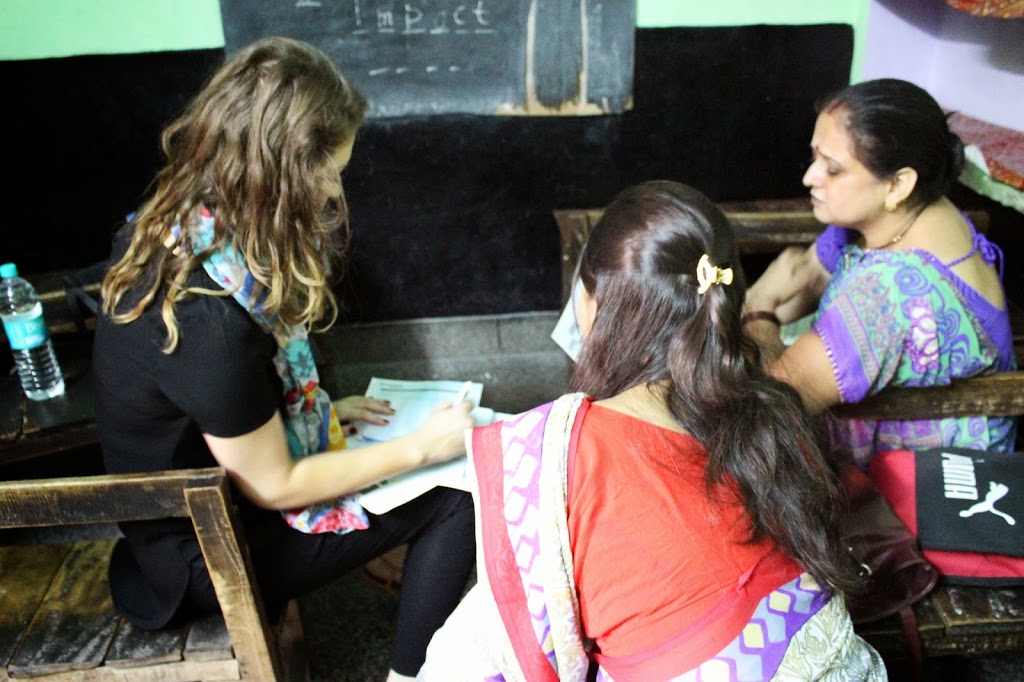 Nov 20, 2014 | Posted by Impact Teachers
The last day of the programme was definitely an emotional one.
END_OF_DOCUMENT_TOKEN_TO_BE_REPLACED