Should the School Day Be Longer?

Impact Teachers Jun 13, 2014 3:19:00 PM
Teacher Tips
Teach in UK
Impact Teachers
Teaching
teachers
teaching agency
Jun 13, 2014 | Posted by Impact Teachers
We’ve all done it...been that student getting into trouble for yawning in class, complaining at the large quantity of work to complete or studying to do, groaning at the thought of homework or staying after school.

The proposal was first brought to light by Education Secretary Michael Gove back in 2012. Mr Gove stated that “It is their (teachers’) responsibility to ensure that children behave and that children succeed.”

He refused to be drawn on how many teachers would be affected by the proposals, saying it would be up to heads to make decisions on where improvement was needed in their staff. When asked about the effect of longer school days on teachers, Gove said, “If you love your job then there is, I think, absolutely nothing to complain about in making sure you have more of a chance to do it well.”

It was also revealed by the Daily Mail that Gove planned to allow schools in England to sack under-performing teachers in as little as nine weeks - about a term.

Academy Principal Roger Puton has explained that longer days, however draining they may be, benefit schools, teachers and students significantly in the long run. Puton found that is Academy, ARK Kings adapted impeccably to extended school hours to meet the needs of students.

Puton was sceptical about the proposal at first but came to find that it embedded into students’ and teachers’ lives very rapidly. He also said that his staff have even gone as far as to requested further extended school hours.

ARK Kings Academy went from a typical 25 hour week to 30 and a half after moving from the local authority to become a standalone Academy. So the school day now begins at 8.25am instead of 8.45am and finished at 4pm instead of 3pm three days a week. Students and staff also have a 15 minute morning break and half an hour for lunch.
Roger Puton and his staff have found that an extended school day not only means more time for learning, but also more time to adapt the curriculum around the learning needs of individual students. As well as an increase in Literacy and Mathematics attainment, the school have also enjoyed an increase in reading ages and an increased confidence in the Literacy skills of pupils. Puton feels the extra hours allow them t incorporate a balanced focus on the Arts, Humanities and core subjects in a quality manner.

The school have also introduced a system of weekly observation and feedback, where each teacher is paired with a teaching coach who carries out a 10-minute lesson observation. Following the lesson, the coach and teacher meet, discuss what went well and identify actions to improve in the following lessons.

More hours at school can also provide some venerable students with a constant routine to help take them away from a rough home life- which can only been of benefit to their overall welfare and academic abilities. There are also many students who struggle and an extended school day means more time to get more work done for students of all abilities. It can also mean more quality teaching time for individual students.

Nowadays, many teachers are stretched to the limits with trying to balance themselves between different students, classes and subjects, along with attempting to maintain a work/life balance. This means that everything not considered utterly academic is peripheral in our state school system as it stands. If school days were longer, children would have the chance to understand the curriculum they are being taught better as well as the chance to learn to interact with their peers and teachers more effectively and maintain relationships. Teachers would also be able to observe students as they work more if there was little time for homework- meaning there would be a much higher chance of students actually completing work well within school itself.

However, school leader Tim Hands discovered that less teaching time directly led to better exam results. Could this mean that children and teachers simply need chance to recover so they can cope with life?

He explained in a recent article for the Guardian that the length of the school day and the school year are often debated in school conferences. Hands himself is of the opinion that a schools’ mission should be to serve the students and their needs- both academic and leisure. He also believes that schools need to be community centres and places pupils can treat as a second home.
Most state schools are required to have a 195-day year and most independent schools work 180 days, reflecting that, on average, the less teaching that takes place, the better the public exam results.  Some people are of the opinion that teachers need to improve their teaching methods and that education is all about quality rather than quantity, whereas others believe the current hours simply need to be utilised more effectively to raise pupil attainment.
Share: 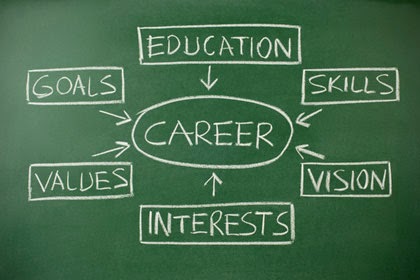 Jun 18, 2014 | Posted by Impact Teachers
The British state school system is in desperate need of careers guidance for pupils. The trouble...
END_OF_DOCUMENT_TOKEN_TO_BE_REPLACED 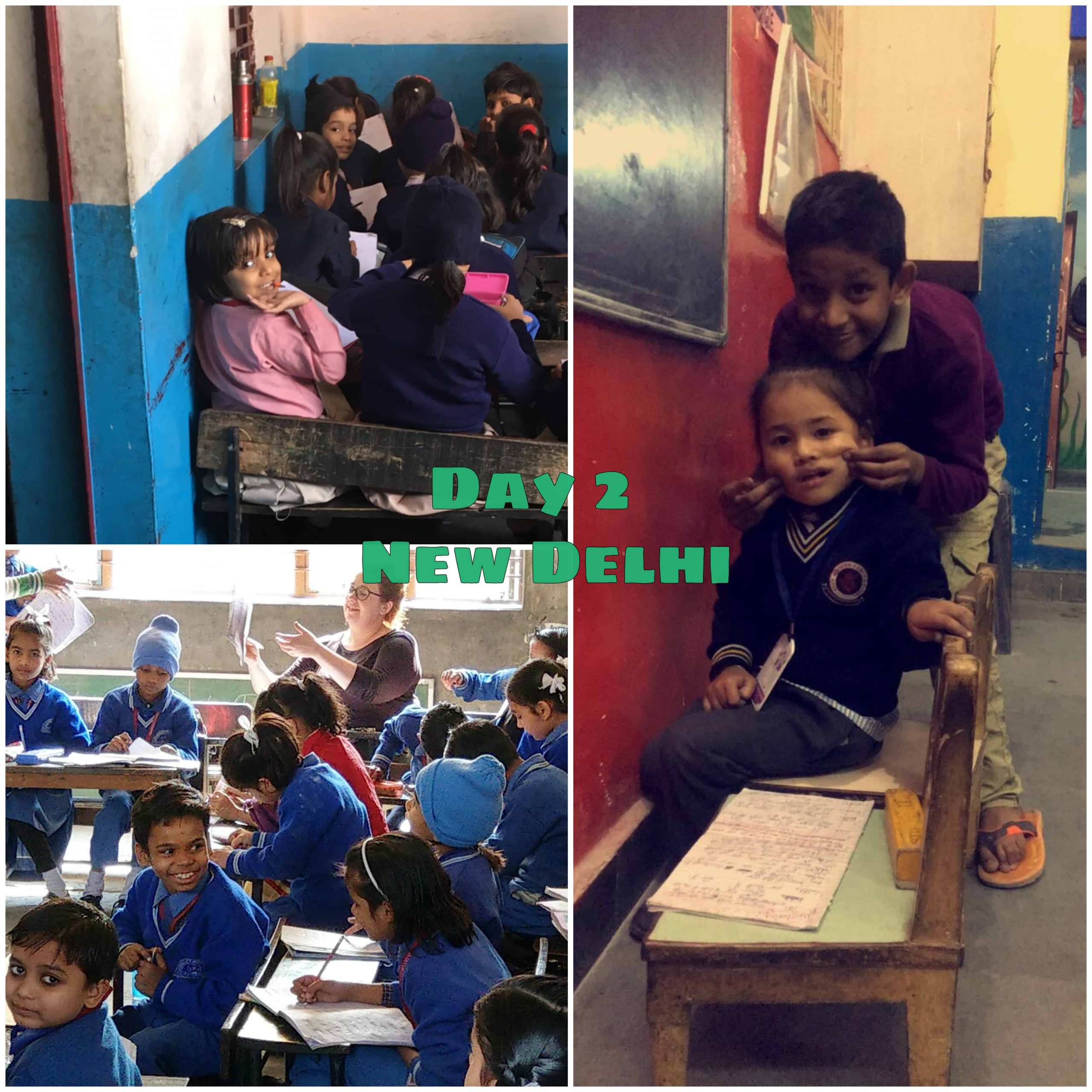 Feb 15, 2018 | Posted by Impact Teachers
The atmosphere was calm and everyone was feeling well rested and ready to take on the second day....
END_OF_DOCUMENT_TOKEN_TO_BE_REPLACED 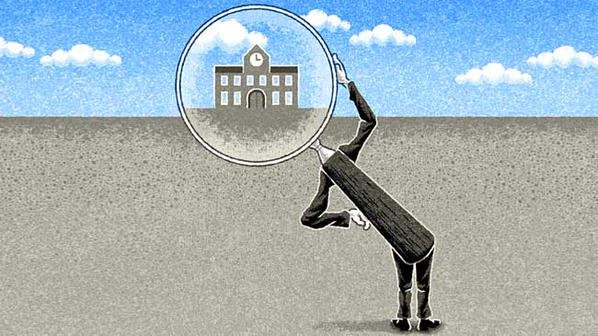 Ofsted - how to prepare for it

May 3, 2016 | Posted by Impact Teachers
They stalk the corridors of schools, striking fear into the hearts of even the most senior...
END_OF_DOCUMENT_TOKEN_TO_BE_REPLACED