Twelve months ago I was nervously making my final plans before departure to India for my first trip with Impact Teachers to Bihar, North-West India. Despite being well traveled and having been to the subcontinent before (usually to climb a mountain), this was different in that I was, strictly speaking, working and not holidaying.

After 20 highly eventful & enjoyable years in the classroom, it was time for a temporary change of direction – teaching others how to teach better and in one of my favorite parts of the world.

Twelve months on and I’m doing the same thing. Only this time rather less nervously, more excited than ever at the prospect of teaming up with another expert Impact team and seeing the same faces I spent an immensely enjoyable and eventful week with just 12 months earlier. After all,  I’d promised to go back!

I really enjoyed the initial experience so much and met some wonderful people out there that I really did feel that I needed to go back and do it all again. So I’m keeping that promise, to myself as much as to those I’d shared it with.


India 2014- My Return to the BEN Movement:
The whole thing promises to be every bit an adventure as it was last year. A long-haul flight to Delhi, a shorter flight across India to Calcutta, followed by what was eventually a 14 hour train journey (longer than we had expected) into India’s poorest region.

The locals here are very proud of their schools, villages and homes; there is no ‘edge’ to their characters (one that is needed in the western world). Instead, there is just a respectful innocence and eagerness to learn; to become better practitioners at their chosen profession and to show those of us visiting their world that you don’t have to be flush with the latest technological advances to be happy.

Last year each day was a different experience- sometimes things went smoothly and according to plan. On others, a last-minute ‘Plan B’ was put into operation. The Impact team never stopped smiling. At the end of each day we were amazed by how much we had achieved and how hard we had worked, without actually realising at the time! All of it was a pleasure.

And the food…we ate, we ate again, and finished off with something else to eat. Mealtimes were never to be forgotten…so I won’t spoil it for those going to Bihar this year.

Last year the return journey coincided with my local football team’s big day. For the first time in over a century they had made it to a cup final and match-day just happened to be the day we flew back into Heathrow.

The cup final ticket never left my side during the entire visit to India and for the record, following another 14 hour train journey, a short stay in Calcutta, flight to Mumbai, eight hour stay in the airport, ten hour flight to Heathrow and a dash across the Capital I made the game in London with about an hour to spare! It was freezing when we landed and my team lost 5-0!

Looking into the Future:
There’s just over a week until we flight out this time. I’ve got most things packed already but gluesticks, crayons and erasers can be heavy  – I hope I don’t go over my baggage weight limit! Visa is in place (my passport is full of Indian visas), train tickets purchased, lesson(s) planned, raring to go…

If you want to get involved with up & coming BEN trips please look at our website for more information. 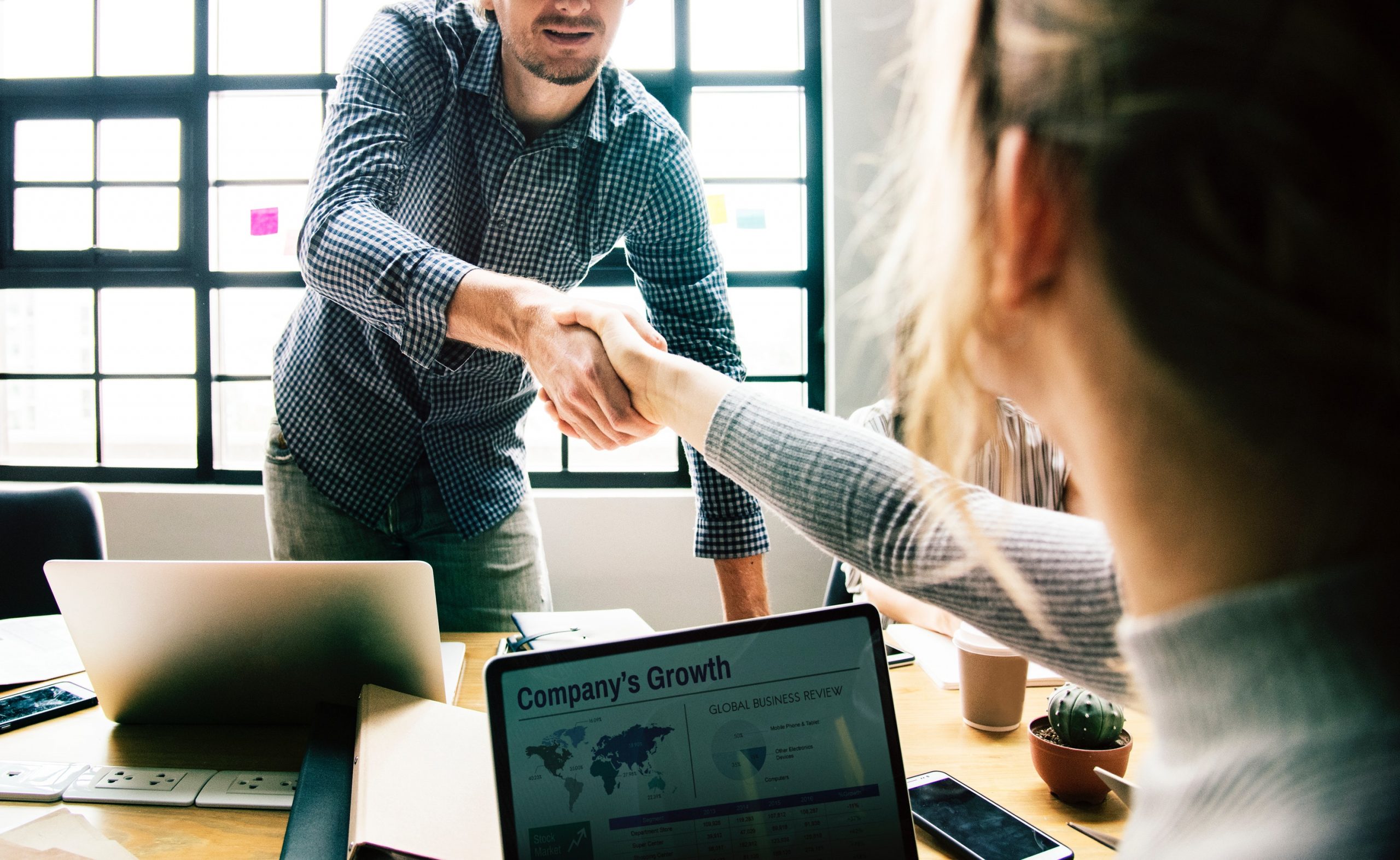 Mar 25, 2019 | Posted by Impact Teachers
How to make a great first impression?
END_OF_DOCUMENT_TOKEN_TO_BE_REPLACED 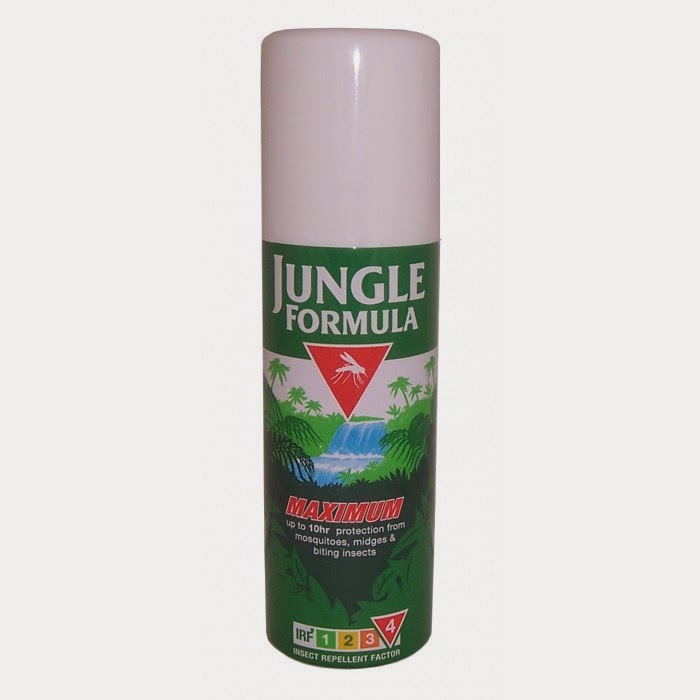 Feb 12, 2014 | Posted by Impact Teachers
So it’s the final week before the trip starts and all I can think about is the metallic taste of...
END_OF_DOCUMENT_TOKEN_TO_BE_REPLACED