Every so often teachers will find that their class gets a little bit bigger when a new student joins the school. This, of course, is most daunting for the pupil entering the fold. That’s why it’s your responsibility as an educator to make sure that the transition is one that’s both smooth and helpful for the individual involved. If you’re set to welcome another face in your classroom, here are four teaching hacks that will help in those first few weeks.

Children are resilient and generally capable of making their own friends over just a short period of time. However, during the first week – and especially on the first day – you should buddy them up with someone you can trust. You can’t go wrong with choosing a pupil who’s kind, caring and sociable, then asking them to stick by the new student’s side until they feel part of the school.

2. Cut a little bit of slack

Let’s get one thing straight; you don’t want to be a pushover. If the new pupil is being naughty or rude, you’ll need to punish them accordingly. However, other indiscretions – such as if they are being too chatty during class or arriving a few minutes late in the morning – you could initially let slide during the first week. Of course, if the behaviour persists, you can stop giving them ‘special treatment’ once they are fully settled in.

There could be severe long-term consequences if the new pupil struggles to make friends in the first few weeks. That said, school isn’t just about socialising. You quickly need to find the balance between helping the new student find mates and getting them used to the workload. Therefore, don’t be afraid to set them homework or ask them questions during class.

If you’ve been teaching in the UK for a while, you’ll no doubt have great intuition when it comes to determining a pupil’s personality. However, it can’t hurt to get in touch with the new student’s former teacher just to get an idea of what they are like. In particular, you’ll want to find out whether they’re shy or confident and under what conditions they work best.

These tips should mean that the new pupil feels comfortable in class in no time whatsoever. Once you’ve followed this guide, you can rest assured that you’ve given them the best possible start in their new school. 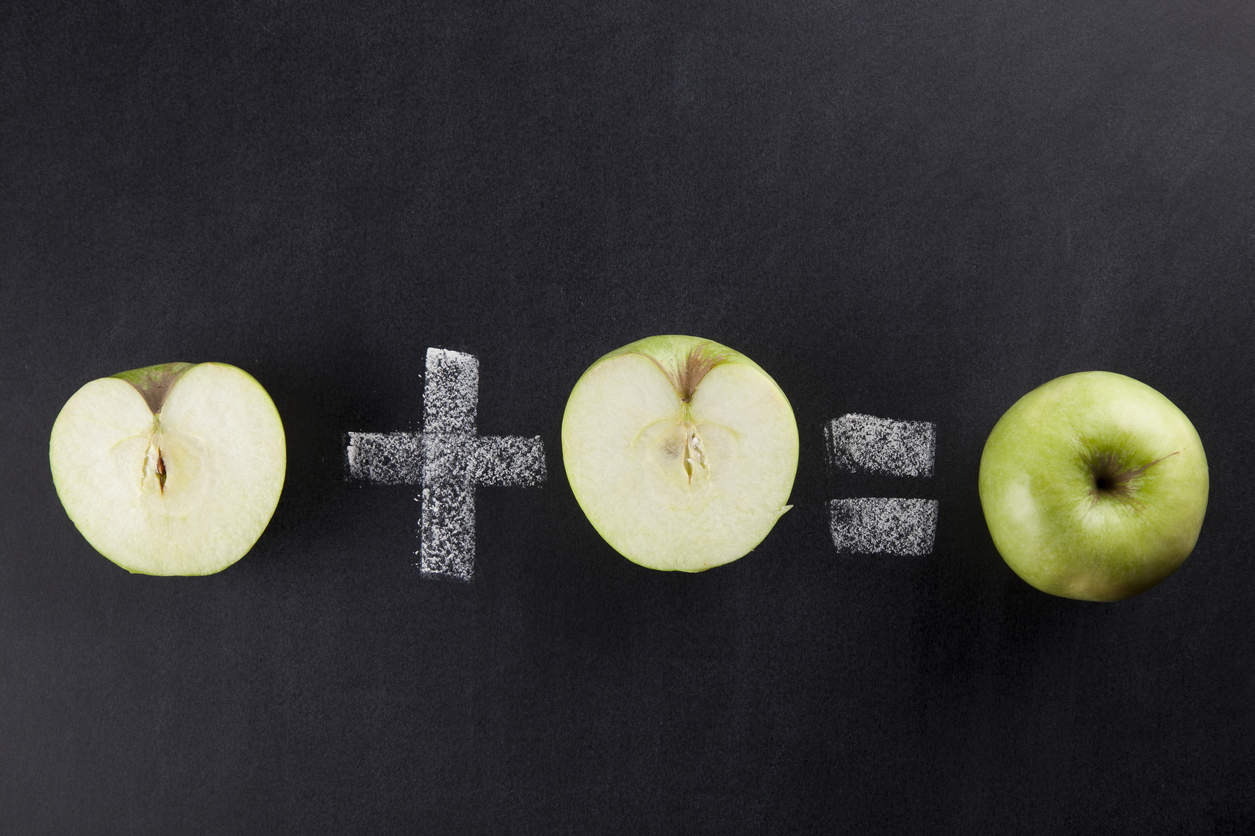 Teaching fractions - what do you need to know

Nov 21, 2017 | Posted by Impact Teachers
What are the best methods to teach fractions?  They are a subject that is introduced into the...
END_OF_DOCUMENT_TOKEN_TO_BE_REPLACED 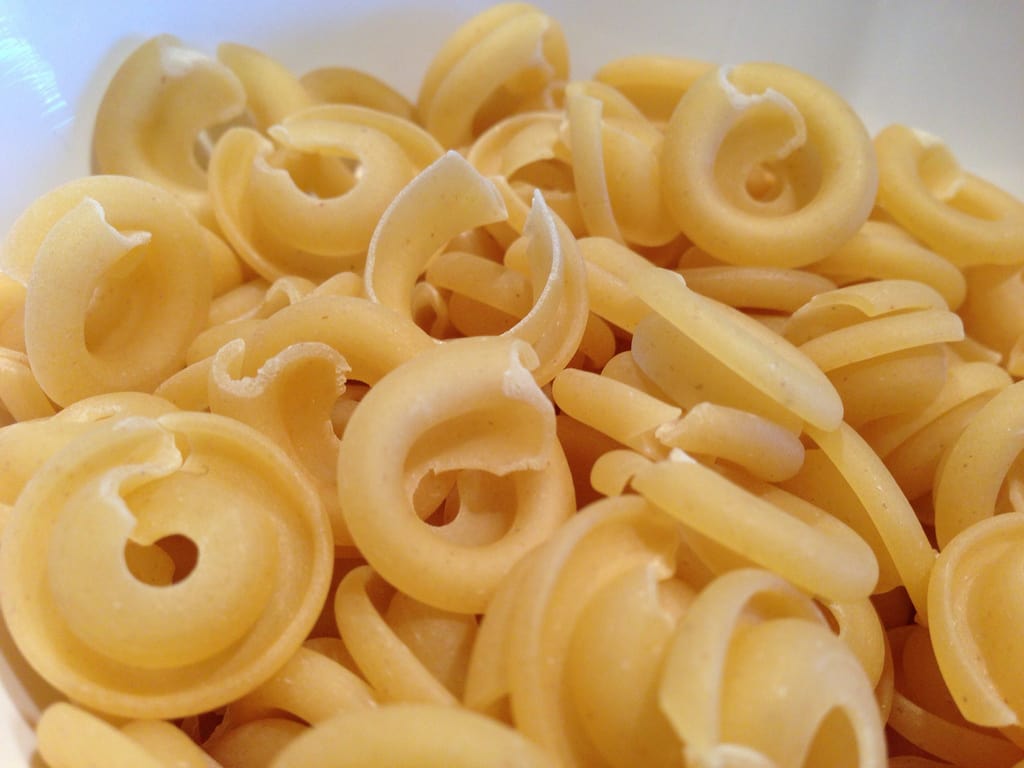 Teaching hacks from the pound shop

Jun 6, 2017 | Posted by Impact Teachers
As we get into the end of this school year, budgets are tight and the store cupboard is starting to...
END_OF_DOCUMENT_TOKEN_TO_BE_REPLACED 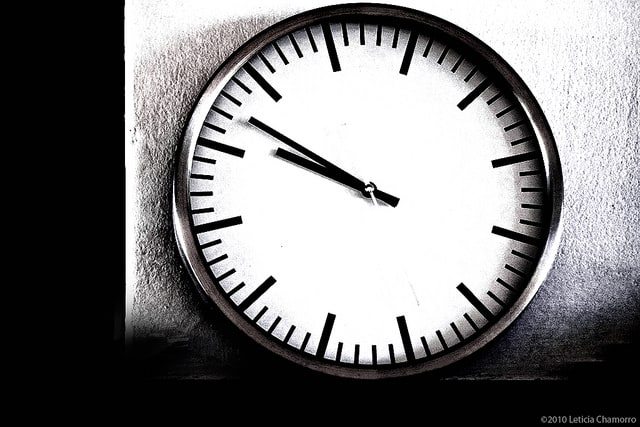 Aug 4, 2017 | Posted by Impact Teachers
Effective time management. It's something we all aspire to and very rarely manage. Yet effectively...
END_OF_DOCUMENT_TOKEN_TO_BE_REPLACED