Teaching hacks to make best use of after school detention

It’s common for teachers to rely on after school detention as a form of punishment. After all, pupils seemingly fear to lose their free time more than anything else. Even though educators have used the tactic for many years, not everyone uses it to the best of their ability. In fact, many squander the opportunity to make the punishment productive. If you’re currently teaching in the UK, here are five hacks for making the best use of after school detention.

It might be shocking to know that some schools still allow their pupils to just sit in silence and do nothing during detention. Needless to say, this doesn’t help anyone. If you want to avoid this, how about making the students get on with their homework? You could even make sure that every individual has to show you how much progress they have made before they get to go home.

The exam period will soon be in full force and many pupils will argue that detention will disrupt their revision schedule. Instead of letting this excuse fly, you should make them go over notes and create study guides that will help them pass the upcoming tests.

Doing lines is terribly monotonous. While it doesn’t really help nurture young minds, it should make the students think twice about whether they would risk getting another detention. Hopefully, this measure should ensure that rule breaking and bad behaviour is kept to a minimum going forwards.

There are several benefits to insisting that your pupils write letters of apology. First of all, it gives them a true chance to reflect on their actions. Secondly, it also helps them practise important skills such as letter formatting and use of language. You can even pin the results to your notice board as a warning to other pupils who may be thinking of playing up in future.

There’s always plenty that needs doing in a classroom – and you’ll know first-hand that it’s too much for just one person. Therefore, instead of struggling to put up displays and tidy up a mess by yourself, you should get those in detention to lend a helping hand.

The choice is yours!

You can decide which is the best use of detention time on a case-by-case basis. Just whatever you do, don’t allow your pupils to sit staring at the clock doing nothing! 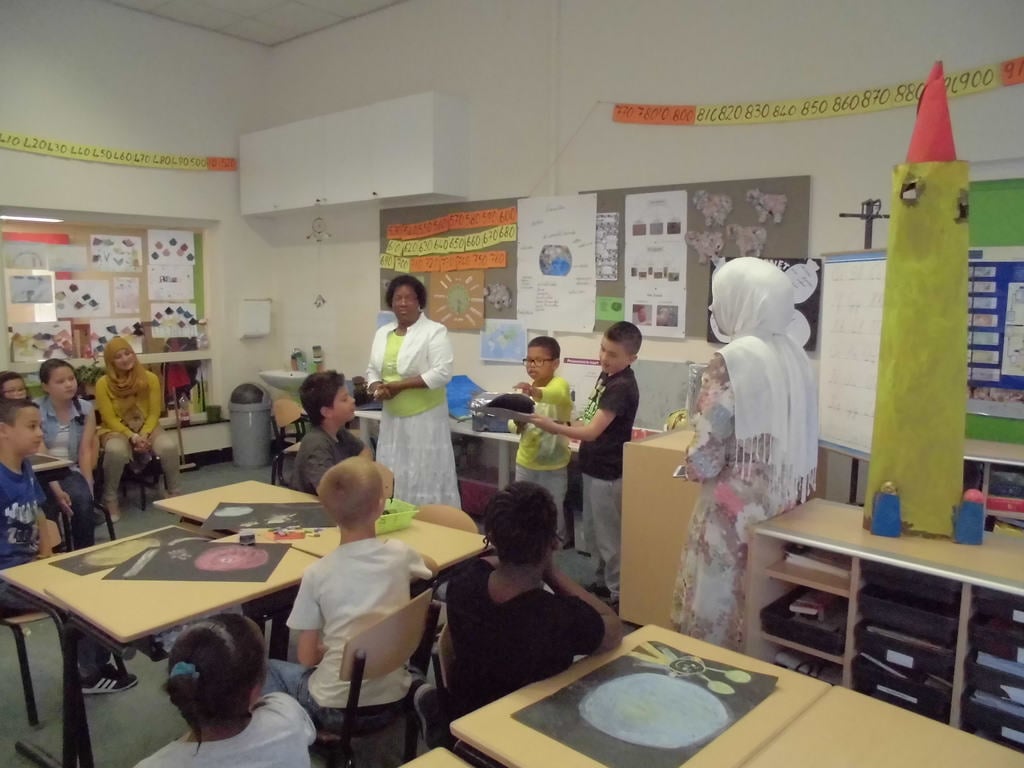 Oct 31, 2016 | Posted by Impact Teachers
Whether you are teaching in the UK or abroad, it pays to double-check your teaching style regularly...
END_OF_DOCUMENT_TOKEN_TO_BE_REPLACED 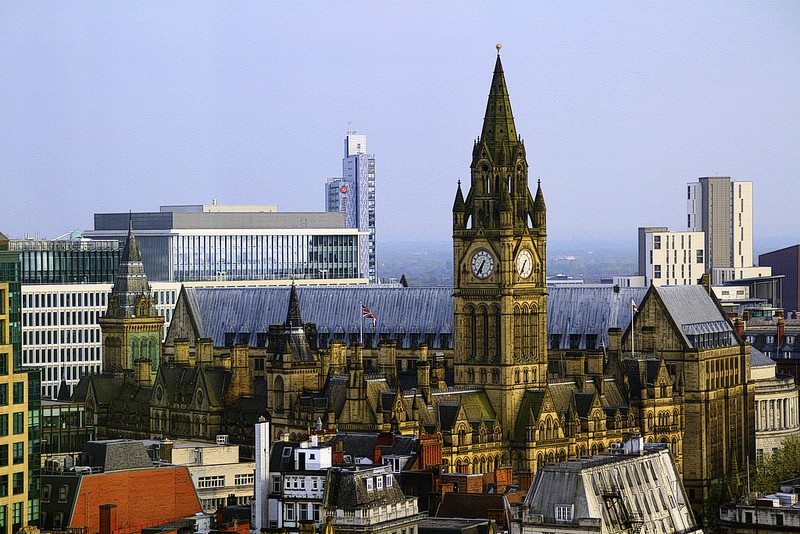 Why it's time to start teaching in the UK...

Jun 8, 2017 | Posted by Impact Teachers
If teaching abroad is something you have been considering, then you might be keen to pursue...
END_OF_DOCUMENT_TOKEN_TO_BE_REPLACED 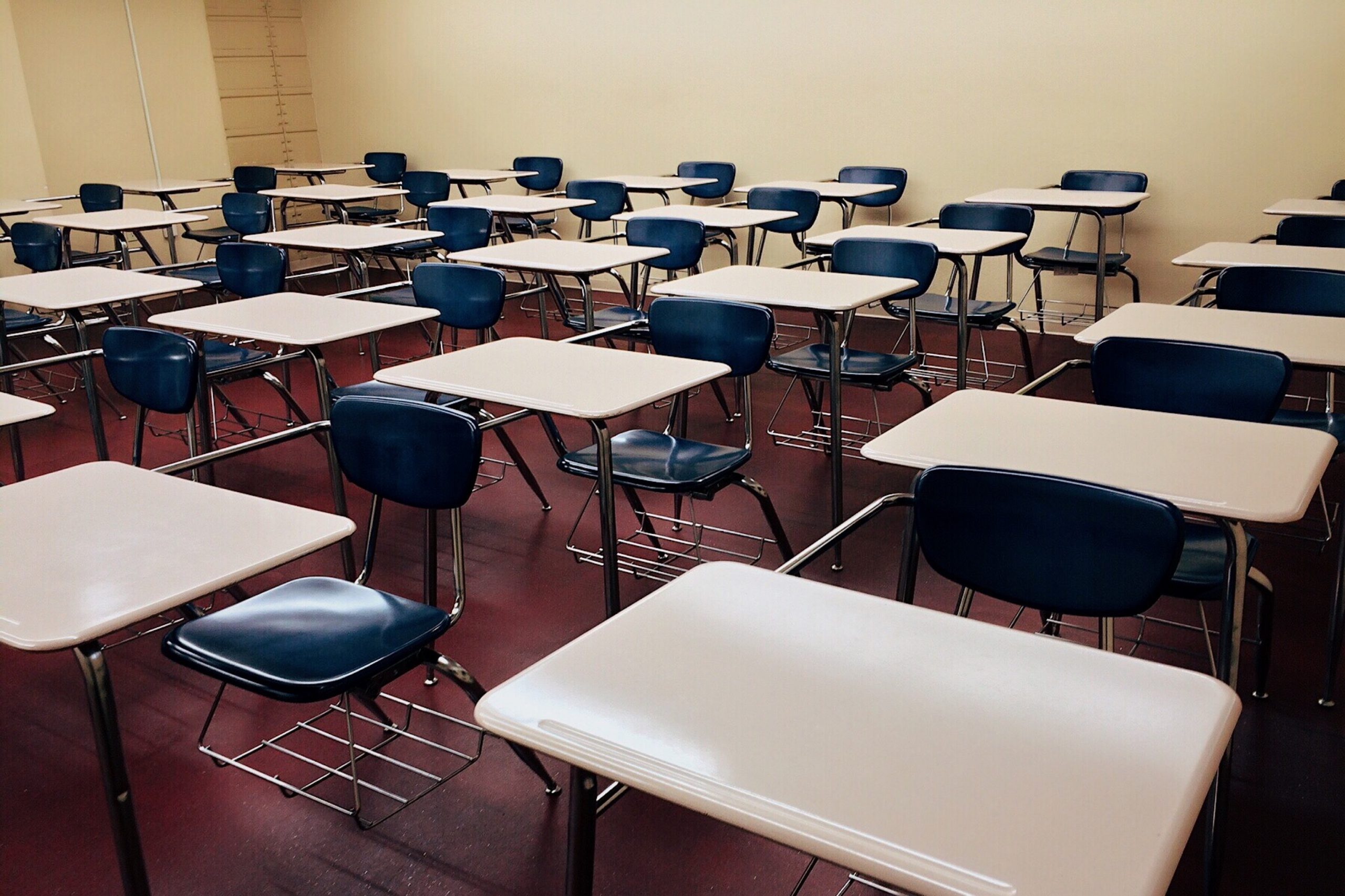 From One Ontarian Teacher to Another

Apr 24, 2019 | Posted by Impact Teachers
Before I moved from Canada to the UK to teach I already had 5 years of experience. You’d assume my...
END_OF_DOCUMENT_TOKEN_TO_BE_REPLACED