So you're thinking of teaching in the UK? You should! Aussies will fit into life in the Motherland in no time - after all, we have the same language, the same culture and a very similar educational landscape to Australia.
But if you thought that the UK was just a smaller, more rainy version of Aus, we'll stop you in your tracks right there. There are a surprising number of differences between teaching in Australia and teaching in the UK.
Before you board that plane to go and teach a class in Old Britannia, here are some of the key differences you should know about.

Being smack-bang on the opposite side of the planet, UK seasons are the complete opposite of those in Australia. As well as causing you to be a tad bit confused by hot Augusts and cold Christmases, this also means a completely different school calendar.
Being a teacher from the land down under, you will be used to a school year that closely echoes a calendar year. With a school year that runs from January to December, you will be used to having your long holiday over Christmas, as well as enjoying three two-week breaks in between terms in April, July and September.
As you are coming to teach in the UK, the whole school year is turned on its head. As the UK Summer runs from June to August, the largest school holiday falls in this period. The school year itself starts at the beginning of September and runs until mid-July.
Don't fret - you will still get those handy two week holiday periods, but these will fall over Christmas and Easter. If this wasn't enough to make you go and search for your passport, the UK actually offers additional one week holidays called 'half term holidays'. These fall in February, May and October.
Much like school terms vary between Australian states, term dates also vary between British counties. However, one thing is for sure: teaching in the UK means more holiday! 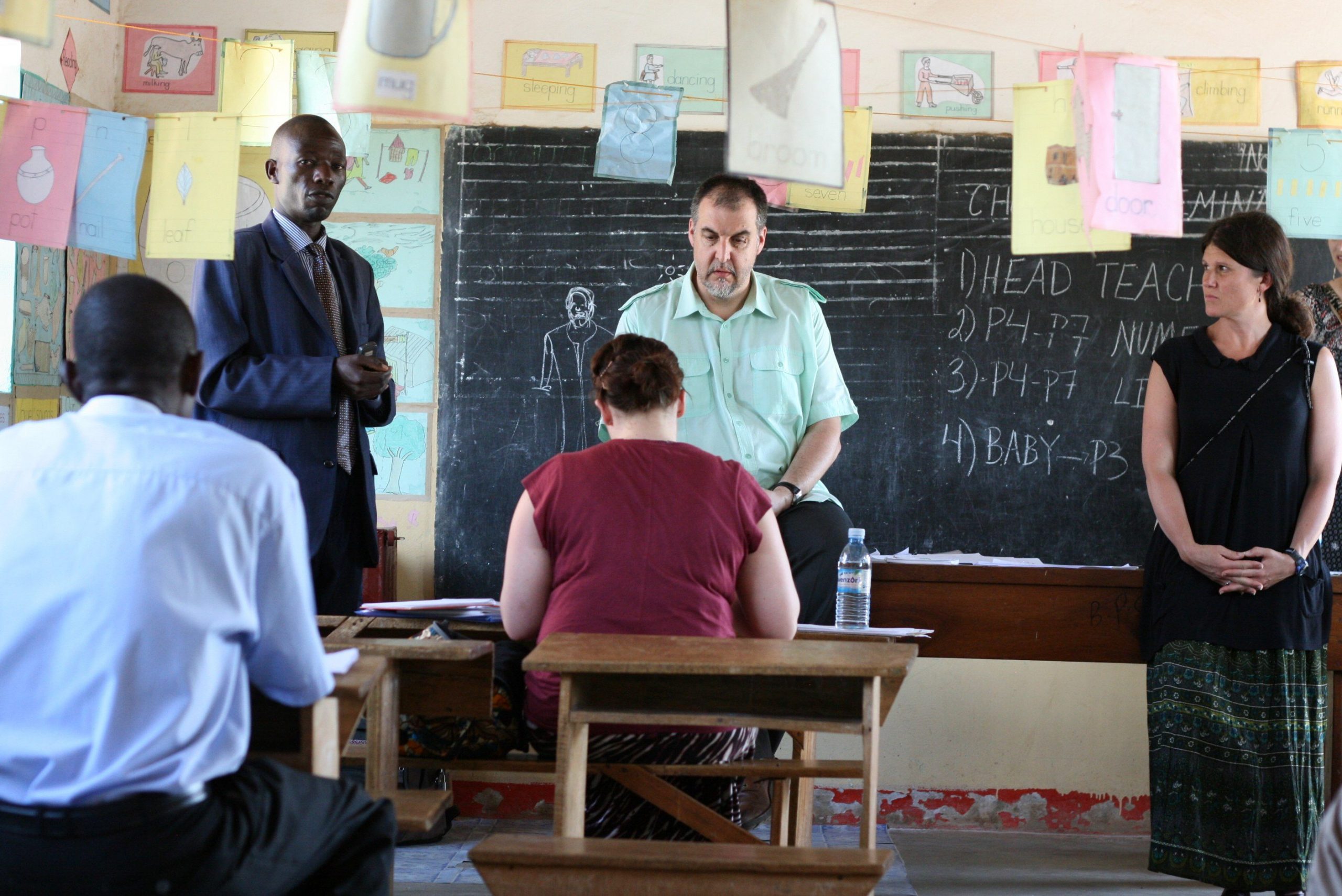 Jan 13, 2016 | Posted by Impact Teachers
Communication - Be clear and specific Don't assume that your TA knows what you want them to do....
END_OF_DOCUMENT_TOKEN_TO_BE_REPLACED 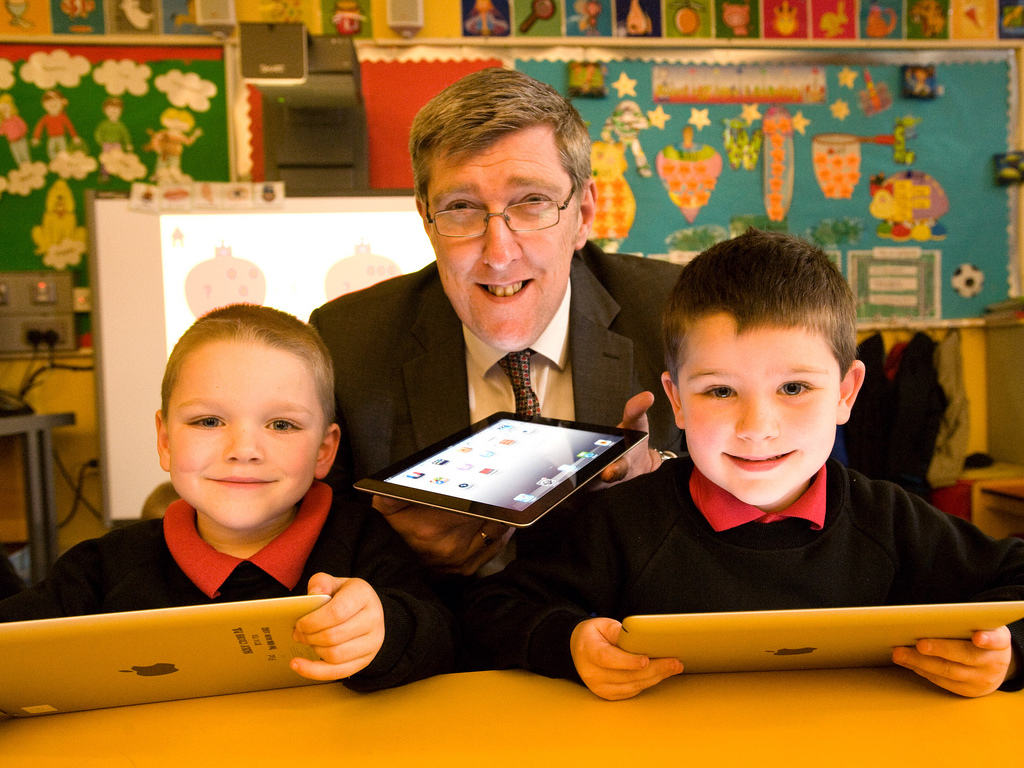 Teaching in the UK: supply teaching and its advantages

Oct 7, 2016 | Posted by Impact Teachers
Many people believe that supply teaching is simply for those who cannot get a teaching job. Others...
END_OF_DOCUMENT_TOKEN_TO_BE_REPLACED 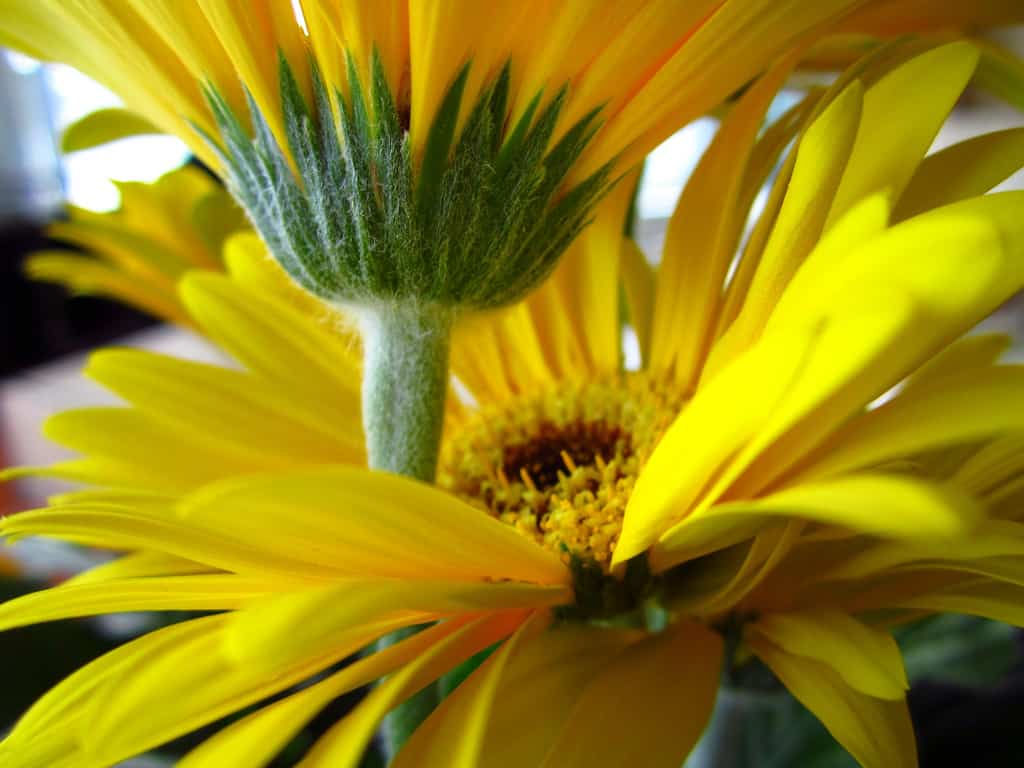 Teaching hacks to use Mother’s Day as a teaching tool

Mar 16, 2017 | Posted by Impact Teachers
Mother’s Day is right around the corner. Admittedly it doesn’t have the same presence as occasions...
END_OF_DOCUMENT_TOKEN_TO_BE_REPLACED