Coming up with interesting ways to utilise items we might not normally think have a place in the classroom is part of a teachers rite of passage.  We asked some of our staff – a number of whom are former teachers who came to teach in the UK – for some top hacks they recommend for teachers to use.  Here are our top 4:

Mobile phones – they are the bane of a modern classroom and something many teachers did not previously have to worry about.  Alexandra recommends using a leftover jar or box to create a phone jail, there is two ways to go about this:

Lolly pop or Popsicle sticks do not have to be thrown in the bin during those hot summer days.  Ashley recommends keeping them, and at the beginning of term having each student in your class write their names on them then putting them in a box or jar.  When you are struggling to find someone to answer a question – instead of picking someone grab a name from the box.

Who still uses a radio now everything can be streamed?  Well if you have a spare radio kicking around put it in your classroom and keep it on in the background.  Why?  Devon recommends that this is a great way to keep the noise level controlled – if you can’t hear the radio it’s too loud. If you prefer it doesn’t have to constantly be on, just when the noise level is rising.

Also from Ashley, clothes pegs can be used in a number of ways including as a handy behaviour management tool.  Ashley recommends popping all students names on a peg at different levels e.g. 1-4.  All start at the top – if their behaviour warrants that they move down then when they get to the bottom their behaviour will have to be addressed.

Coming from Elaine – this requires no items just your imagination.  When working in Primary Schools Elaine recommends you use a little “Magic Dust” – this can be sprinkled whenever needed and is a great way to get the kids imagination going.

That’s it from us however there are loads more ideas out there for you to utilise.  For more teacher hacks read our other blogs in the series. 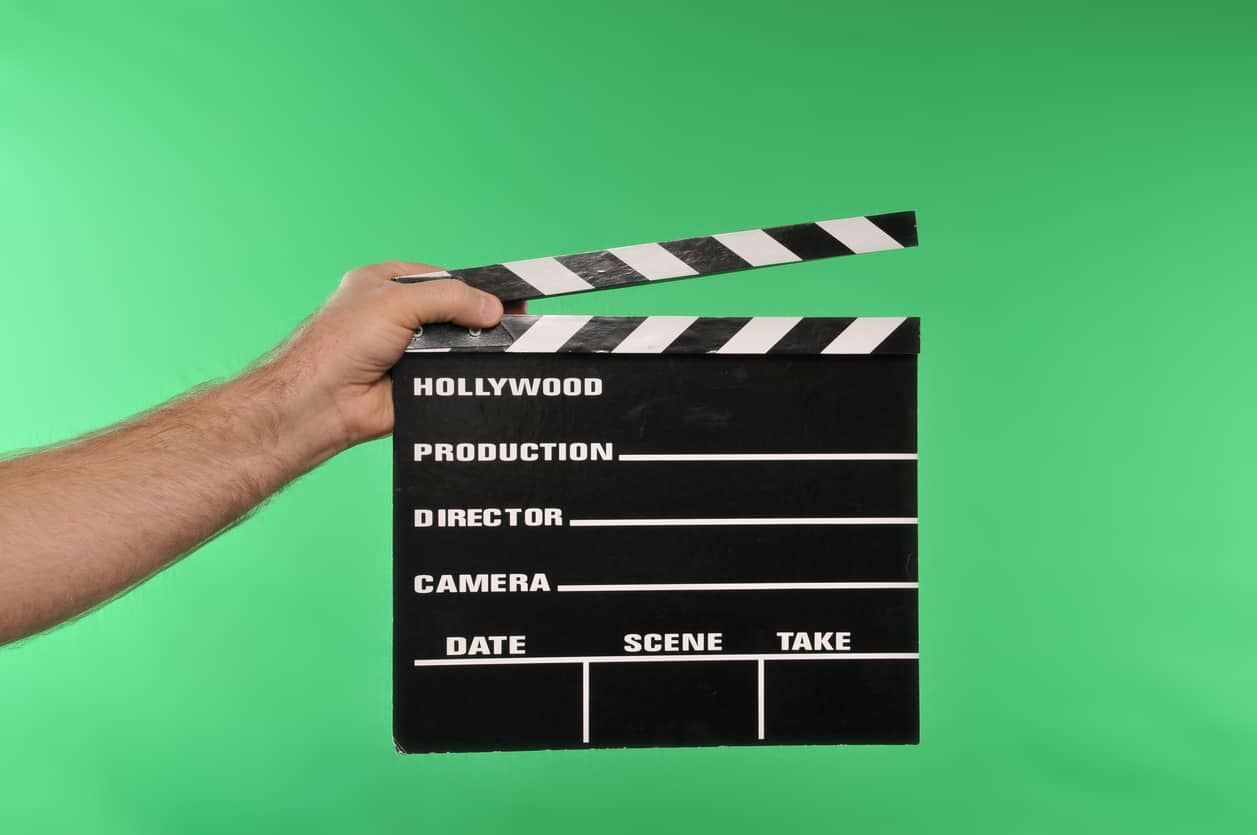 Nov 29, 2017 | Posted by Impact Teachers
“Every great film should seem new every time you see it” Roger Egbert Spoiler Alert! There is...
END_OF_DOCUMENT_TOKEN_TO_BE_REPLACED 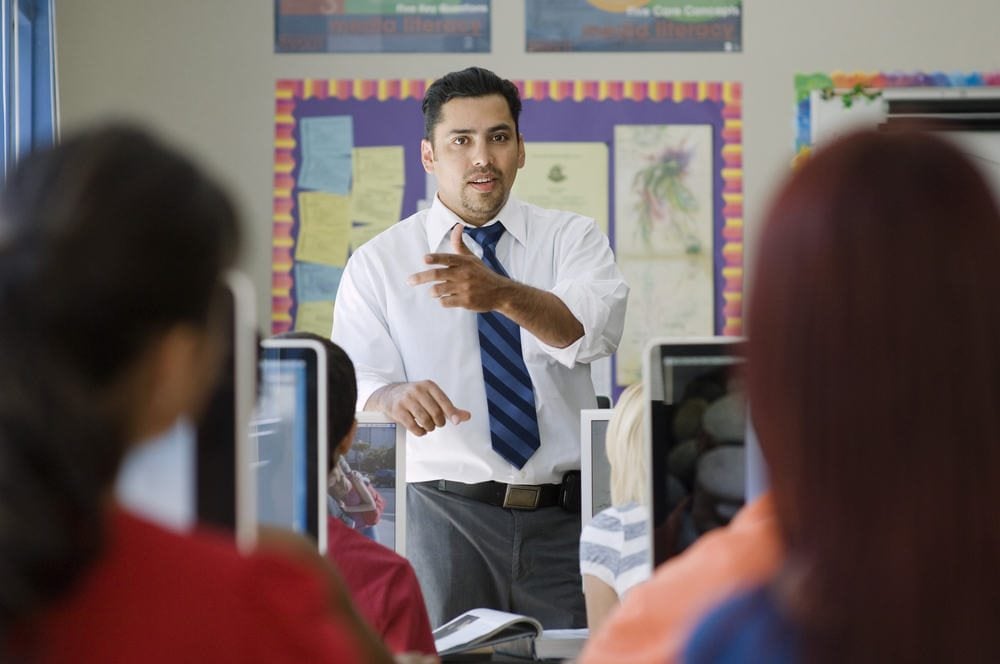 Jul 28, 2016 | Posted by Impact Teachers
For young Australians and Canadians, time spent travelling Europe and working in London is a rite...
END_OF_DOCUMENT_TOKEN_TO_BE_REPLACED 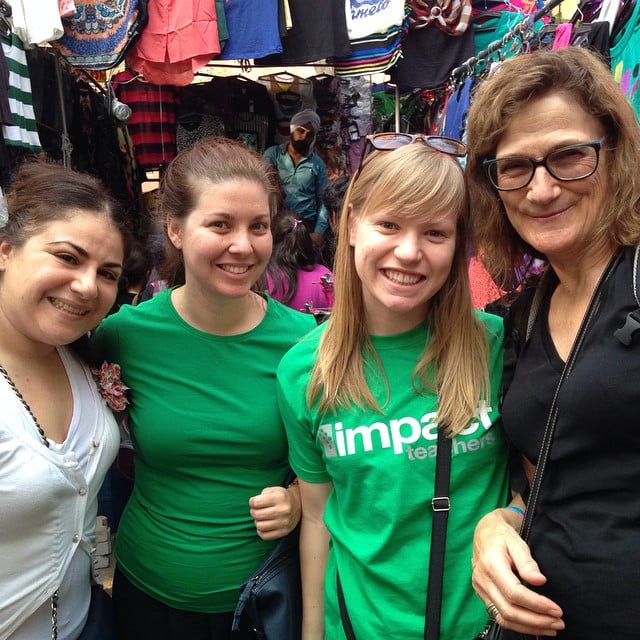